On May 22th to May 26th, Prinx Chengshan (Shandong) Tire Company Ltd (1809.HK) introduced and exhibited four tire bands（ “Prinx”“Chengshan”“Austone”“Fortune”）proudly at Autopromotec 2019 in Bologna. Established in the 1960s, the Autopromotec is held every two years, alternating with the Messe Essen. It is the largest auto parts and tires exhibition in Europe and one of the most influential exhibitions to expand the European auto parts sales channels. 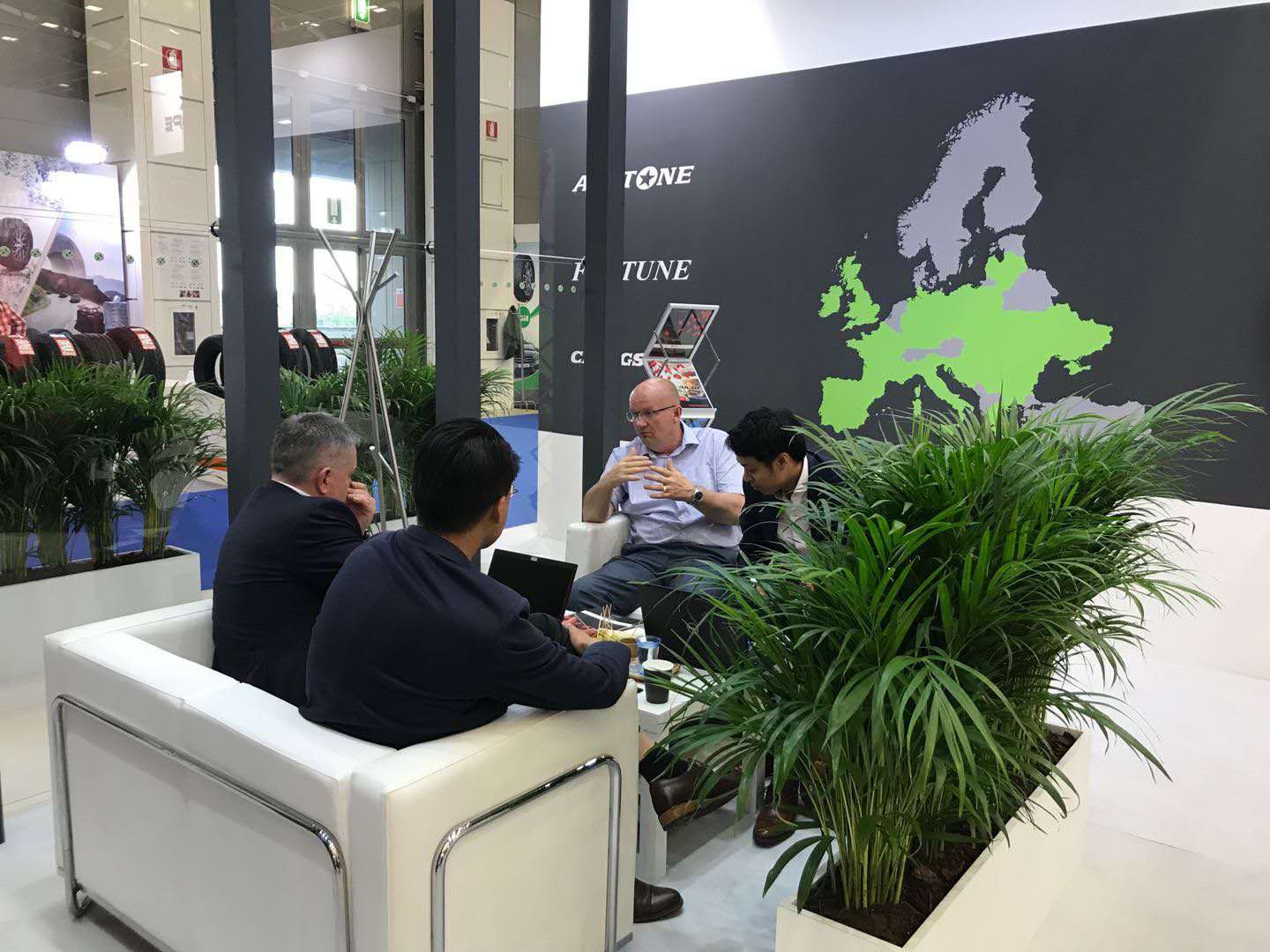 In this exhibition, Prinx Chengshan exhibited many feature products, including CSC-401, the four-season tire with excellent anti-slip performance and Maspire M/T, the SUV mud off-road tire majored in mud handling. 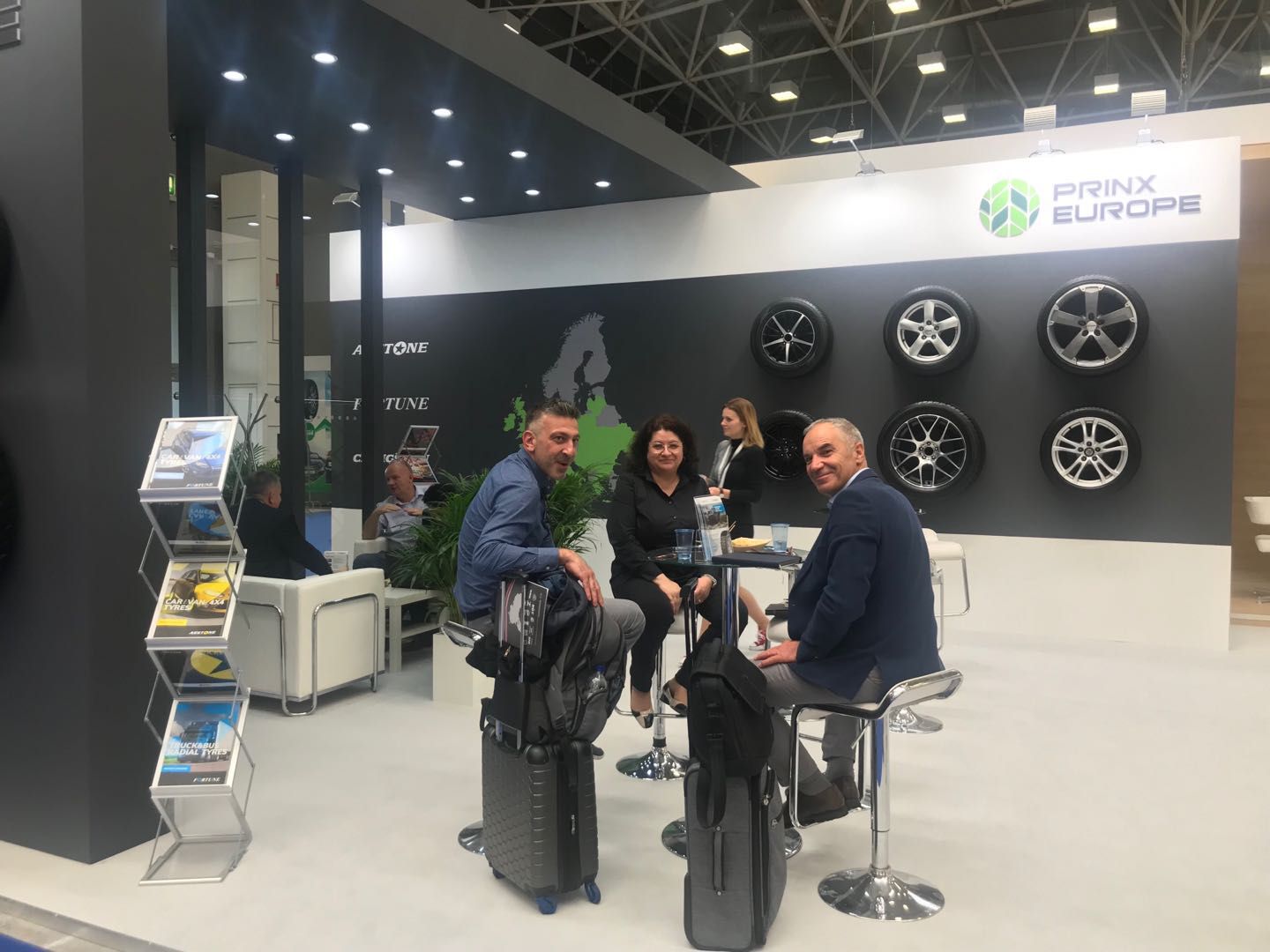 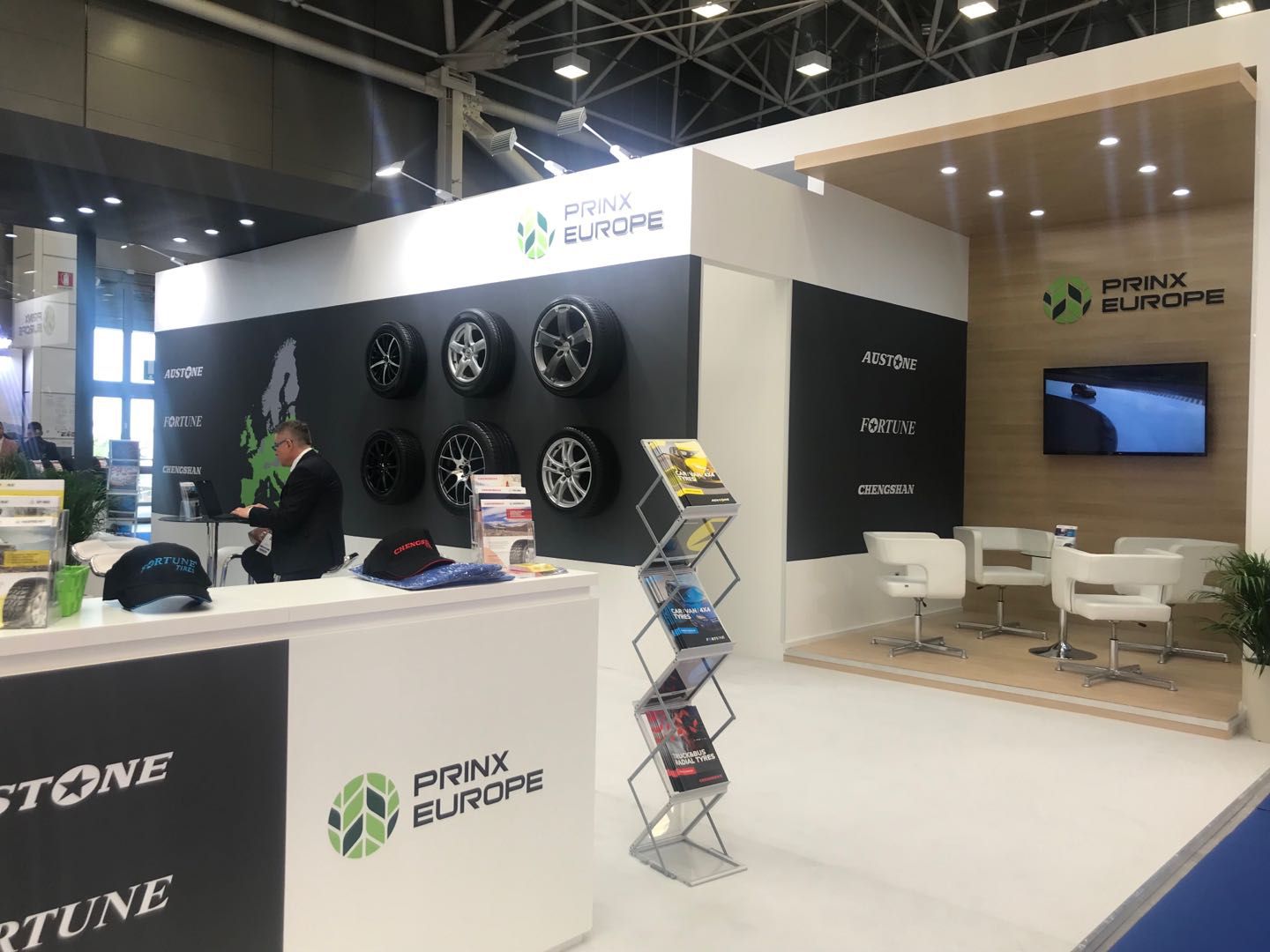 The Autopromotec 2019 helped visitors to understand Prinx Chengshan products and brand concepts. At the same time, it also provided precious opportunities for Prinx Chengshan to open up and introduce ourselves to public and develop more European markets which enhanced company’s contacts with global customers and promoted globalization development.

Next： Prinx Chengshan on Automechanika Dubai 2019